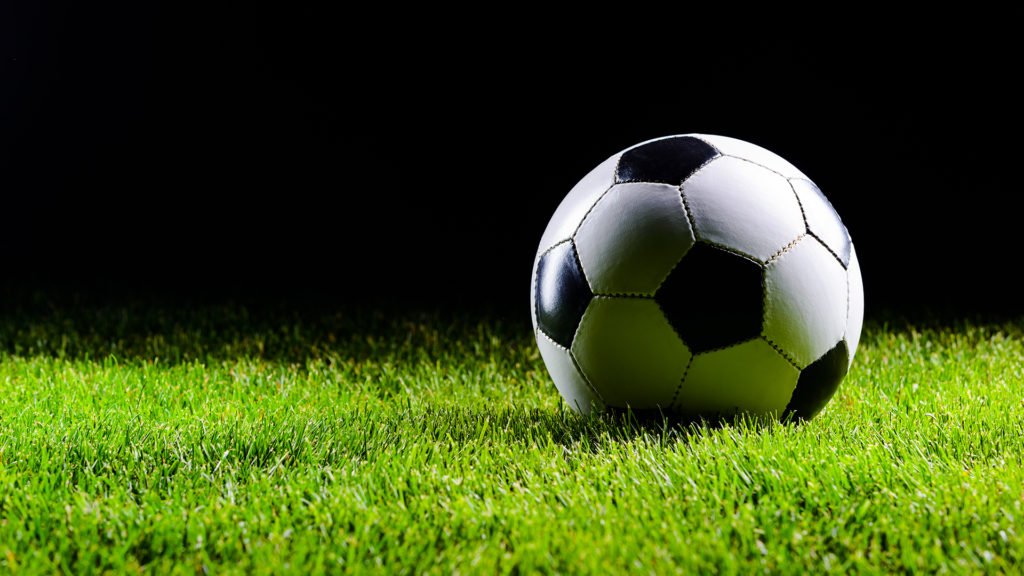 Et the mind games begin! Barcelona plays Manchester United within the Champions League next month, and the Spanish champions are already trying to get the psychological top hand. How else to give an explanation for the whispers approximately Marcus Rashford heading to the Nou Camp for £100m this summertime? Fair play to Barça for forwarding questioning, too. There’s a chance they might face Liverpool inside the semi-finals as nicely, which explains the tale about them going after one in all Jürgen Klopp’s stars. You can’t be too careful.

Anything to get beforehand. Klopp might be gibbering damage while reading the one approximately Alberto Moreno to Barcelona in his morning paper. Busy instances at Barça, then. They also need Ajax’s Matthijs de Light and are equipped to dump Ivan Rakitic. The Croatian midfielder is a goal for Internazionale and United, who are also tracking William Saliba, an 18-year-vintage defender at St Étienne. Arsenal and Juventus are both seeking to trap Álex Grimaldo far away from Benfica. The left-returned won’t come cheap, which is probably why Arsenal is thinking about getting Mesut Özil and Henrikh Mkhitaryan off the salary bill.

Özil can come and write Mills if he likes. West Ham and Tottenham are both seeking to signal Torino’s Soualiho Meïté for £17m. Athletics bowl or a real football stadium? Tough one! PSV Eindhoven and Feyenoord need Arsenal’s Dan Crowley and Everton like the look of Lille’s Portuguese forward Rafael Leão. Newcastle is interested in Hoffenheim’s Joe Linton. But the striker will cost £40m, so that’s that then.

We’re asking readers to make a brand new 12 monthly contribution supporting The Guardian’s impartial journalism. More human beings are reading and supporting our independent, investigative reporting than ever before. And unlike many information firms, we’ve chosen a technique that allows us to preserve our journalism open and available to all, regardless of in which they live or what they could have enough money. But this is most effective possible thanks to voluntary guide from our readers – something we have to preserve and construct on for every year to return.

The Guardian is editorially independent, meaning we set our agenda. Our journalism is free from industrial bias and no longer motivated by billionaire owners, politicians, or shareholders. No one edits our editor. No one steers our opinion. This is critical because it enables us to offer a voice to the ones much less heard, project the powerful and preserve them to account. It’s what makes us extraordinary to so many others within the media, at a time when real, sincere reporting is critical. Please make a new yr contribution nowadays to assist us in supplying the independent journalism the sector wishes for 2019 and beyond. Support The Guardian from as little as $1 – and it most effective takes a minute. Thank you.