Don’t Miss Any of the 2022 NFL Games! Here Is How All You Could Watch Sunday Night Football

Don’t Miss Any of the 2022 NFL Games! Here Is How All You Could Watch Sunday Night Football 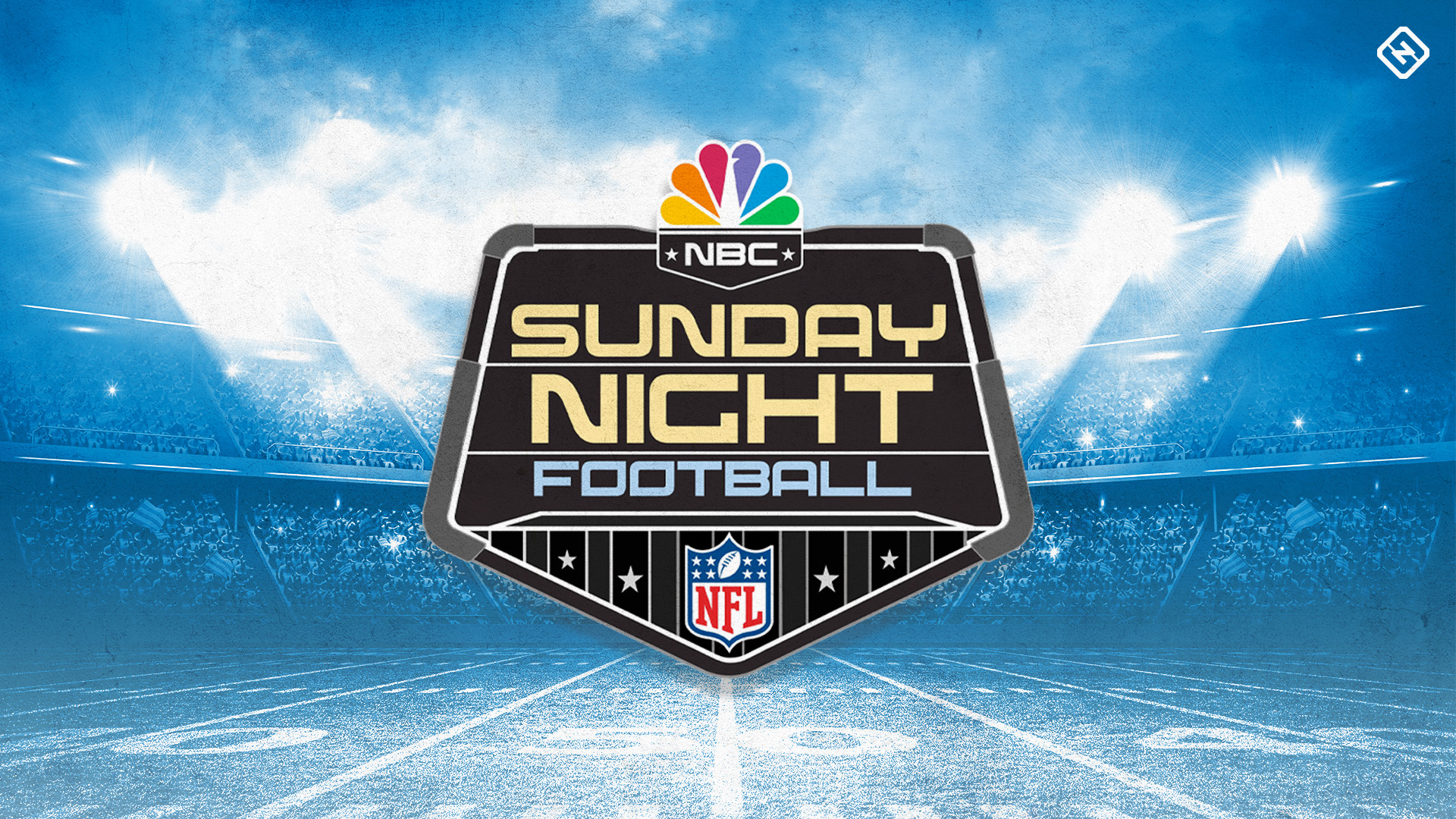 What is the easiest way to watch Sunday night football? Yes, the highest-quality Sunday Night Football stream is available directly from NBC with a cable or satellite subscription. With the television provider username and password, you could also log in and watch the game from NBCSports.com or the NBC Sports app.

So when does the SNF 2022 starts? The NFL season will kick off on September 8, 2022, with the match between Buffalo Bills and Los Angeles Rams. The first match will be played on September 11 between the Tampa Bay Buccaneers and the Dallas Cowboys. The schedule is available on nbcsports.com and also easily accessible from google.

Step 1: Go to nbcsports.com in any browser you like.

Step 3: Any live programming should be clicked; then, you should sign in with your cable provider.

With that, if you have a valid subscription plan, you could watch live programming, including Sunday Night Football. You could stream from mobile apps with a good cable, TV provider, or satellite subscription.

How to stream Sunday Night Football on a Mobile phone:

Yeah, the NBC Sports app is available on Android and ios phones. You would only be able to access clips and video-on-demand (VOD) content without a current membership. But with a valid subscription, you could get live television. And this is how you can acquire it:

In addition to the NBC website and app, you could stream SNF on the NBCUniversal Peacock streaming service with Peacock premium or membership. Peacock is available on multiple platforms and devices, including web browsers, Android TVs, Apple TVs, and many more.

Alternatives for expensive cable and television subscriptions could be live-streaming television websites. Although the local availability of live network television may be constrained, most internet live streamings include the main networks, such as NBC, Fox, and ABC.

Here are some of the online live-streaming television options:

The best streaming services are Hulu, which includes live streaming options that include ESPN, FOX, CBS, and NBC. As a result, you may watch all of the Sunday Night Football games you want to watch online. The live streams are of high quality. With the free trial, you can view the first few matches for free.

Sling is the simplest and most affordable way to watch live Sunday Night Football. Sling TV, which does not require a cable subscription, provides live game streaming through its app. Sling TV now includes NBC and Sunday Night Football due to a collaboration with NBC. A seven-day free trial is indeed available.

Although not very well known, Fubo is one of the complete NFL streaming services accessible, with fair pricing and no commitments. Since Sunday Night Football is accessible in most places and is included in their entry-level packages, one could watch it on Fubo. Additionally, there is a free trial.

In the US, DirecTV offers several streaming multichannel television services under the name DirecTV Stream. On DIRECTV every Sunday, you can watch the complete game of your favorite NFL team. You could watch TV or stream it on your phone or computer.

Live TV, on-demand programming, and cloud-based DVR are all available through the streaming television service YouTube TV, which provides access to over 100 television networks. All the local networks you require to watch NFL games, including NBC, Fox, and CBS, are available on YouTube TV.

Sunday Night Football games are available to UK NFL fans weekly on the Sky Sports NFL Channel, which they may view with a Sky TV subscription.

The international subscription service provides live game broadcasts and the choice to watch the full broadcast whenever you want or a truncated broadcast that only features the plays. Live broadcasts of games begin at 1:20 in the morning UK time.

You may use a VPN to access the channels and enjoy SNF if you live in a country where you can’t access your channel subscriptions or if they aren’t available.

Don’t miss any of your favorite Sunday Night Football games. Here are the dates of the 2022 SNF games.

Numerous pirate websites stream Sunday Night Football; however, they have not been mentioned above or recommended due to their severe viruses and fraud.

Previous Article
‘Rape Day’ online game sparks outrage
Next Article
Boy, 17, who turned into ‘tortured and buried in a shallow grave over a $500 dispute’ met the three teens accused of his murder via a medieval online game