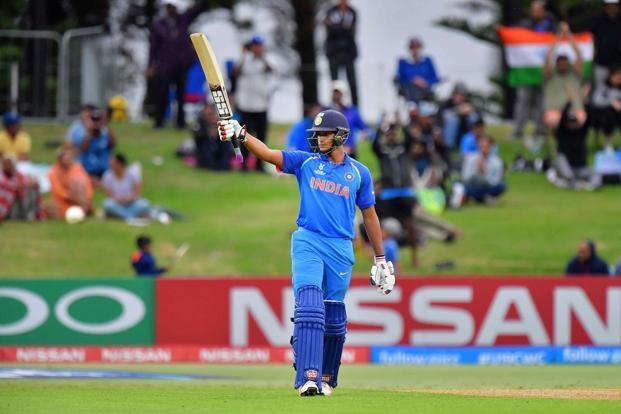 West Indies and Bangladesh will travel to Ireland for a one-day international tri-series, which will begin on 5 May and conclude on 17 May. Ireland will face West Indies in the opening game, and the tri-series will involve a double round-robin phase followed by the final. The matches will be hosted between the three venues of Castle Avenue, Clontarf, and The Village, Malahide, in Dublin. Windies and Ireland managed draws in their recent most ODI series against England and Afghanistan, respectively, while New Zealand defeated Bangladesh.

This series will be a platform to make improvements. The tri-series will serve as a preparation for West Indies and Bangladesh ahead of the ICC Men’s Cricket World Cup 2019 beginning from 30 May. West Indies will play their opening game on 31 May against Pakistan, while Bangladesh will take on South Africa on 2 June.

A host of top West Indies players, including Andre Russell, Chris Gayle, Shimron Hetmyer, Oshane Thomas, Nicholas Pooran, Evin Lewis, and Carlos Brathwaite, will participate in the 12th edition of the Indian Premier League. Those players will be considered for selection only if their respective IPL teams fail to make it to the playoffs, ESPNcricinfo reported.

The limited-edition Classic Fusion Chronograph ICC Cricket World Cup 2019 marks Hublot’s role as Official Timekeeper and Official Watch of this summer’s ICC Cricket World Cup 2019 England and Wales. The tournament will kick start on May 30, 2019, where England will take on South Africa, as per an official release. As mentioned in the statement, Ricardo Guadalupe, CEO Hublot, said,

Timing is vital in cricket. Cricket is a skillful, passionate game that brings people together all over the world. Hublot shares this global passion and is proud and excited to unveil the official ICC Cricket World Cup 2019 watch and to be working with cricketing legend Kevin Pietersen.” The Swiss watchmaker is passionate about the sport and is the first watch brand to work with the ICC (International Cricket Council) and partner with its elite international cricketing events.

The grey and red detailing are found in the dial, satin-finished and polished ceramic bezel, and leather and rubber strap of the new watch is inspired by the color palette of this year’s event logo; the hands of the twin counters for the chronograph minutes and small seconds are shaped like cricket bats; the triple applique hour marker at 12 o’clock mirrors the three wooden stumps guarded by a batsman; the sapphire case back is decorated with the ICC Cricket World Cup 2019 logo.

The 45mm satin-finished and polished titanium case houses HUB1155, a skeletonized automatic chronograph caliber with a date at 6 o’clock. Only 100 pieces will be made, as per the release. According to the release, at Baselworld 2019, Hublot is also announcing a new ‘Friend of the Brand,’ former England captain Kevin Pietersen. Kevin was an outstanding batsman and one of the great cricketers of his generation. He played the last of his 104 Tests in 2014 and scored over 8,000 runs at an average of 47 during his International Test career. 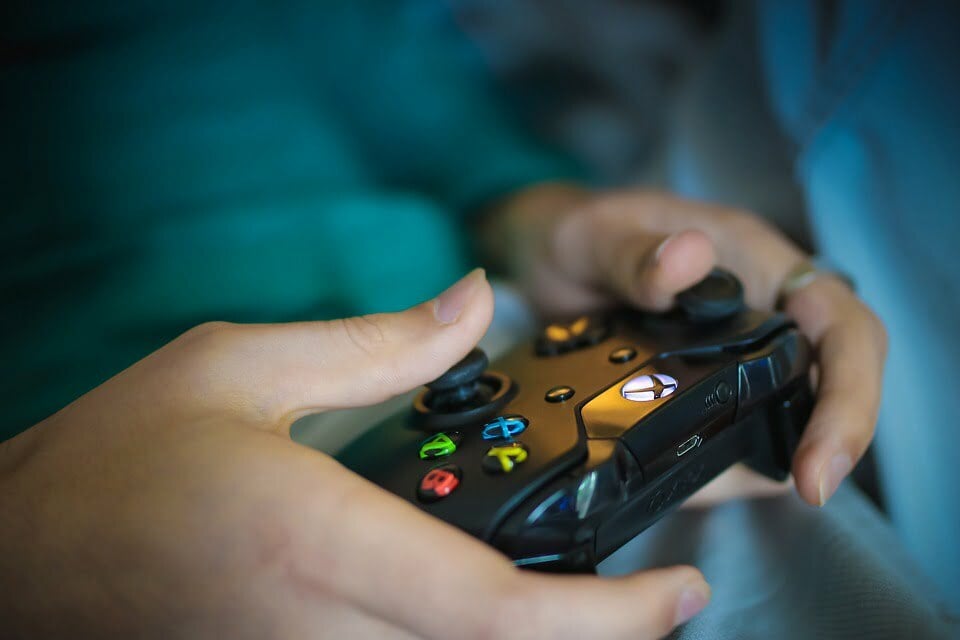 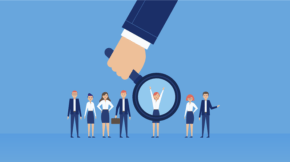 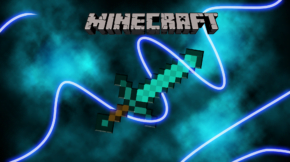 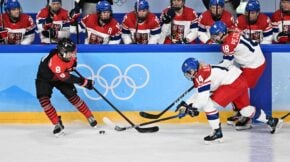